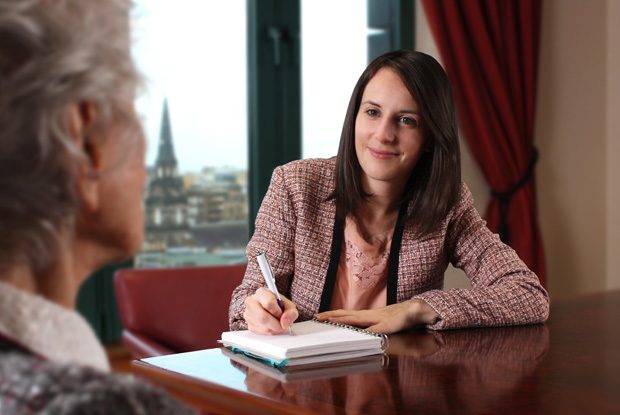 Sadly, people are all too often unable to manage their own affairs. The legal term for this is “incapacity”. We are deemed to be “incapable” of looking after our own affairs in the eyes of the law as a result of illness, age or accident. Whether it is sudden and quick, or the deterioration takes place over a longer period of time, our affairs will still need to be managed. The law provides for this by allowing guardianship orders to be put in place so that the incapacitated person’s affairs can be managed.

If we have not granted a power of attorney to someone to manage our affairs, we may need an intervention order or a guardianship order.

Guardianship orders are orders granted by the court when a person becomes incapable of managing their financial affairs and there is no power of attorney in place. A court can also grant an intervention order.

The difference between the two, as their names suggest, is that a guardianship order is grants an ongoing power to manage a person’s affairs, whereas an intervention order deals with a specific issue.

Powers under a guardianship order

Welfare powers apply to personal issues such as healthcare, residence, contact with others etc.

Who can be appointed a guardian under a guardianship order?

Normally, it is the next of kin or another close relative who is appointed under a guardianship order. Often they rely on legal advice in exercise of their powers. Legally speaking, anyone can be appointed a guardian.

In Scotland, it is possible to have more than one guardian appointed. This gives the convenience of splitting the above powers. One guardian can deal with the persons welfare and another, often a solicitor, can be appointed to deal with financial and property transactions. Depending on the circumstances of the situation the powers can be shared, joint guardians can be appointed and substitutes names should an existing guardian be unable to fully exercise their powers.

It is the court who appoints guardians and as such, the process can be difficult and complex. Gibson Kerr will help you through this process and can act as solicitor guardians.

I really appreciated Gibson Kerr’s help and advice and their guiding me so well and so calmly through the various aspects of my sale and purchase. It was always a pleasure to speak to Scott and Ruth and I was always confident that whatever happened they would know what to do. The personal service of the Gibson Kerr team is second to none. 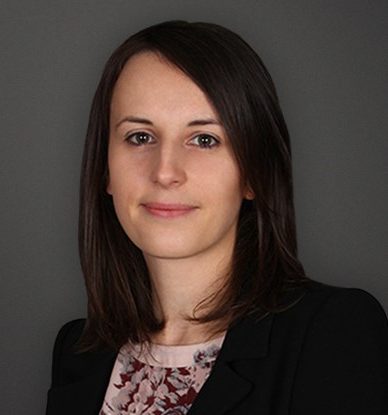