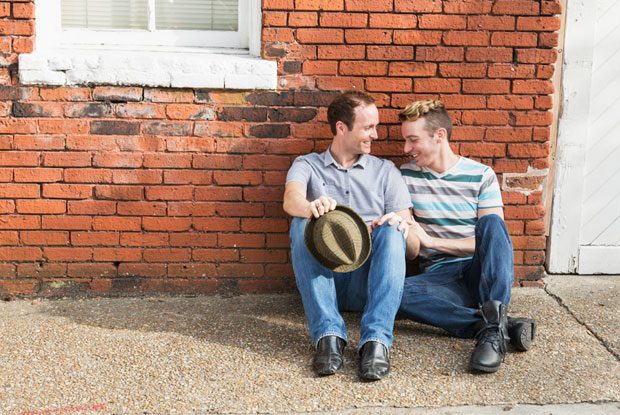 Our family lawyers in Edinburgh and Glasgow provide expert legal advice on all aspects of civil partnership law and agreements.

Civil partnerships in Scotland at the present time are only available to same-sex couples. Prior to 16th December 2014, same-sex couples weren’t legally allowed to marry in Scotland. The introduction of the Marriage and Civil Partnership (Scotland) Act 2014 changed the law in this regard and same sex couples can now marry. Also, those who had a civil partnership agreement in place prior to this, were able to convert their agreement into a marriage if they so wished. This conversion can take place either by having a marriage ceremony or by an administrative route.

As a result of same-sex marriages being made legal in England, Wales and Scotland, the number of civil partnership agreements has declined steadily.

The difference between civil partnership agreements and marriage

Issues may arise with the legal recognition of your union if you plan to go and live abroad for example.

Some countries will recognise same-sex marriages and civil partnership agreements, and others won’t, depending on their own laws on the matter.

Financial disputes are resolved in the same way as those in a divorce between married couples. This means that civil partners can claim aliment and periodical allowance in the same way as divorcing couples. They can also make claims for capital sums, and pension sharing orders. All financial disputes have to be settled before the dissolution takes place. The ‘clean break’ principle for example is the same for divorce and dissolution of civil partnership agreements.

If you need legal advice or help or advice on any aspect of civil partnership agreements or same-sex marriages, contact Fiona using the details below.

Gibson Kerr have all the attributes of a prestigious law firm, with the extra benefit of an approachable and friendly service. However, I think their biggest assets are attention to detail and a quick turnaround of any task at hand.

Gibson Kerr have recently helped me with the simultaneous sale of a property and purchase of another and – although the time pressure was enormous – I felt they had everything under control at all times. Scott Rasmusen and Mira Petkova were excellent communicators, showing a deep knowledge of the property market.

I have also used Gibson Kerr to draw up my will and for other matters involving family law, and their associates – Lindsay Maclean and Hazel McLauchlan – were equally accountable and friendly.

I can only praise and thank Gibson Kerr for their services and I highly recommend them to anyone looking for honest and straightforward legal support.