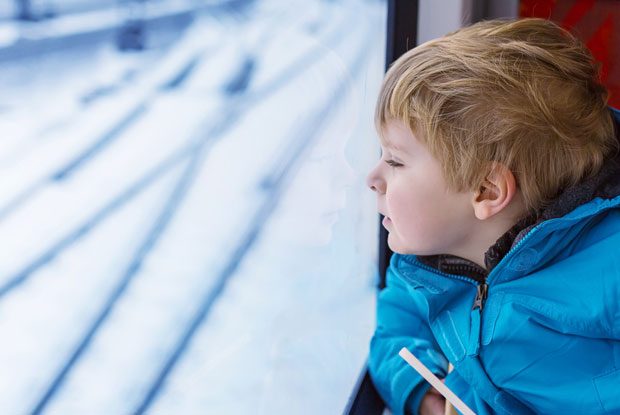 What is the Named Person Scheme?

In 2014, the Scottish Government introduced the Children and Young People (Scotland) Act (C&YP), which was to be implemented in August of this year. Part 4 of this Act introduces the Named Person Scheme, which has been the subject of litigation in the Court of Session and now the Supreme Court. The parties challenging the legislation say that the scheme is incompatible with Article 8 of the European Convention on Human Rights (ECHR). The Named Person scheme would give every child someone who is responsible for getting them support or help if and when it is needed. This ‘named person’ would be responsible from the birth of the child until at least the age of 18; the ‘named person’ would be the single point of contact for a child or parent if they want to seek information or advice. The ‘named person’ would have access to private family information through monitoring the child at school, in hospital or elsewhere.

Why was the Named Person Scheme going to be introduced?

The aim of the Named Person Scheme is twofold; the first idea is to create more emphasis on early recognition of risk to children and young people to aid with wellbeing. Secondly, the scheme is intended to promote the collaboration of statutory bodies to cooperate together to ensure wellbeing of children and young people. Part 4 of the 2014 C&YP Act provides that the ‘named person’ will be responsible for advising and giving information to the child or young person when necessary. It is also thought by various charities such as Action for Children that it will allow families to be better connected to services that are necessary for their children. The Scottish government also believe that there will be no intervention unless the child is in clear need of help or there is a request by the parent or child for help.

Who would be your child’s ‘named person’?

What are the legal and moral issues with the Named Person Scheme?

There have been a number of issues with the C&YP 2014. The legislation has been challenged in court on the basis that it infringes the rights of parents and families and is incompatible with the ECHR. The challengers believe that the ‘Named person’ would undermine the responsibility of parents; it will stretch resources for protecting vulnerable children by aiding children that don’t need help and there will be an overload of work for social services. The major issue is that the ‘named person’ would have access to private information on families and children.

The Supreme Court recently ruled this part of the act on the basis that it is incompatible with previous acts and human rights laws. The Named Person Scheme would encroach on the Data Protection Act of 1998 (DPA) and the ECHR. The Scottish Government have said that they will review the legislation so that it complies with ECHR and other legislation on data protection.