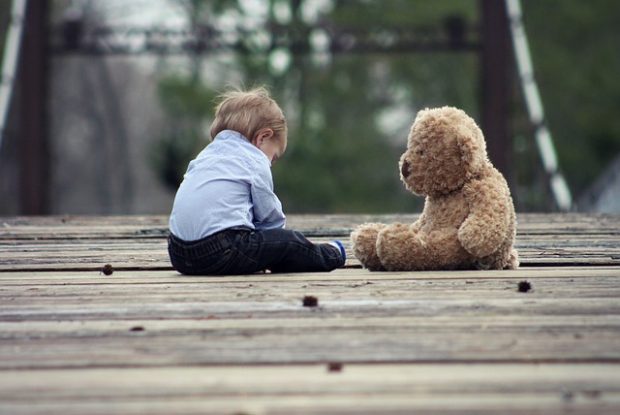 Recent statistics in Germany claim that up to 10% of children grow up believing the wrong man is their father. In fact, this statistic isn’t just limited to Germany but goes further; leading data scientists believe that it is part of a global issue affecting as much as 30% of the world’s population.

The emotionally charged side of the debate aside, it is clear that in terms of family law – particularly in terms of the payment of support – this presents a real challenge.

Family lawyers in Germany have been fascinated by the case of a “Sham Father” (a term used in Germany to denote the man who is legally registered on a birth certificate as the father, but is not biologically linked to the child) who attempted to sue his wife for the years of child support he had paid for a child that was not his, only to be told that no such law existed.

It has sparked concerns that women may now be forced to divulge acts of adultery or infidelity in a relationship under new legislation.

Unsurprisingly, it was attracted major interest from the German media who are referring to it as the ‘Cuckoo Kids Law’, after the German phrase for children conceived in adultery, Kuckuckskindern — the equivalent of “milkmen’s kids” in English.

What about the children?

Of course none of this takes into account the feelings of the children or the state of the household at the time. As a matter of principle it seems right that a child should know who his biological father is.  If this is revealed to him/her when he/she is older it could be shocking and upsetting.  There also can be legal consequences – for example the rights of succession can be affected.

In most instances, a discussion over who are the true parents of a child will not go beyond the mother and the father. If this law was to pass in Germany, the biological father would have to be declared legally. This carries the risk of causing disruption to the otherwise stable home life to the detriment of the child – a risk to almost 3 in ten families, if statistics are to be believed.

There is sound legal reasoning behind this German legislation though. If a ‘father’ was to discover that he was not the biological father of the child, he would no longer have to pay child support for another man’s child. In an attempt to pre-empt this, this law would seek to place the legal obligation upon the mother – with DNA tests being available if there is cause to refute this claim.

How does this affect Scotland?

With data showing that this trend of “Cuckoo Children” is not just limited to Germany but is global phenomena, this potentially opens a wider debate on parenthood and paternal rights. In Scotland, if the mother is married at the time of the child’s birth, her husband is presumed to be the father of the child. That presumption is rebuttable if there is other evidence, eg DNA testing.

In the case that the mother is not married, she is the ‘gatekeeper’ and can choose whether to name a father or leave the certificate blank.

This places the mother in the circumstance of making a conscious decision whether to continue with a false claim of fatherhood, with the burden of proof being upon the father to prove he is not biologically linked to the child, which could only come about in certain circumstances.

It’s almost a certainty that this will be discussed in terms of Family Law around the world and will perhaps have an impact on families in around Scotland. With Family Law being one of the most emotionally charged areas in the legal practice, it’s probably a good thing at the moment that the term “Cuckoo Children” has not reached Scotland and that mothers in Scotland don’t have to worry about pre-emptively breaking up an otherwise happy family.