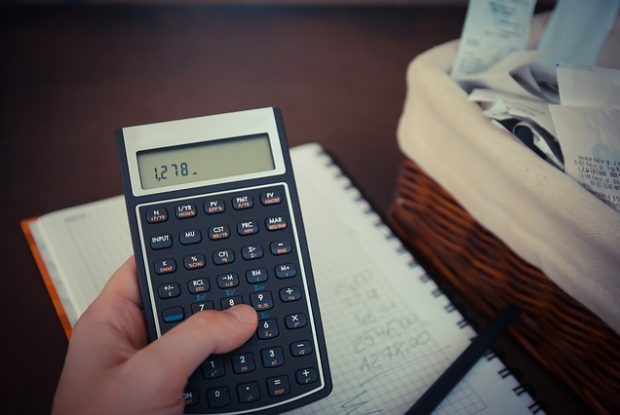 Any form of tax is never going to be popular with the general public. For many people, the inheritance tax in particular seems unfair.

If you’ve worked hard all your life, paid your taxes and bought your own home, is it fair that you then can’t pass that home to your children on your death without them having to pay yet more tax on the property?

The current rate of inheritance tax is 40% and only applies to estates above the threshold figures mentioned above.

So, for example, if a married couple or a couple in a civil partnership had a home worth £350,000 and one of them passed away leaving their estate to the survivor, their inheritance tax allowance would pass to the remaining partner. This would mean that providing the survivor’s total estate didn’t come to more than £650,000 at the time they died, their family members would have no inheritance tax liability. However, the inheritance tax threshold has been frozen at £325,000 since 2009 and with property prices in the UK ever-increasing, many more families are finding themselves left paying inheritance tax on the death of a loved one.

Additionally, the value of any gifts you have made in the last seven years have to be added to your estate to work out if there is any inheritance tax payable. It’s not quite as straightforward as that though. There are a number of exemptions from inheritance tax which include:

If you’re in any doubt about what gifts/legacies you’re allowed to leave, it’s best to get professional legal advice.

More about the changes

The big change that’s been announced is the increase of the inheritance tax threshold from £650,000 for couples, up to £1 million. In real terms it’s an extra £175,000 tax free allowance per person as a “family home allowance” and will only apply to one family home which is passed down to children or grandchildren. This will be brought in from the 2017/2018 tax year, starting at an additional allowance of £100,000 in that year and gradually rising to £175,000 in 2020/21. The rate of 40% for inheritance tax will remain unchanged.

Reaction to the changes

While the headlines make for positive reading at face value, there’s been a mixed reaction to last month’s announcement.

Any rise in a tax threshold is clearly seen as a positive step in the right direction but when you examine the figures more closely, it may not be as clear-cut.

Critics have said the policy is a waste of money as it’s reckoned that the change would only actually affect 10% of all UK estates. It’s estimated the cost of implementing the change is around £1 billion, although this is being funded by a change in tax relief on pension contributions for those earning in excess of £150,000 p.a.

With the plans likely to benefit a small percentage of estates in the UK, another criticism is that the money could have been better spent elsewhere, such as on the NHS where it would benefit more people.

Here’s a quick recap of the main points:

As with many UK tax laws and regulations, inheritance tax isn’t straightforward. We can help you through the process and make sure everything is done correctly.