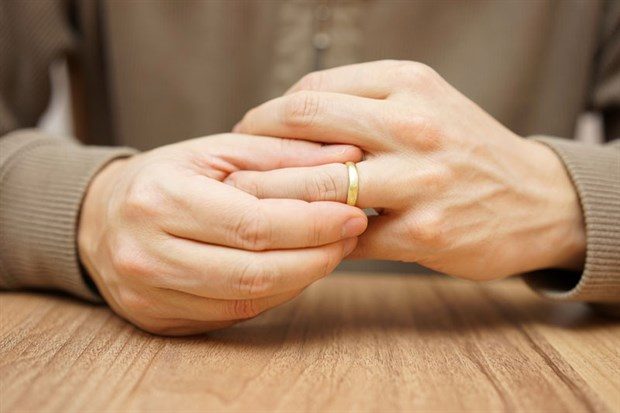 Could social media undermine your relationship? Contribute to the breakdown of your marriage? Could it get you a worse outcome in your divorce? Continue to haunt you long after the proceedings?

The answer to all these questions is yes.

Social media is reaching into every aspect of all our lives, whether we like it or not. And as a relatively new development, most of us haven’t yet figured out how to peacefully integrate it – at home, at work, or in our relationships.

A 2014 study found a clear correlation between social media use and decreased marriage quality, including an association between Facebook use and an increase in divorce rate. A more recent survey of 2,000 married Brits found one in seven people had considered divorce because of social media.

How can something as innocuous as Facebook ruin relationships, break down marriages and get you a raw deal in divorce?

How social media contributes to divorce

There are a few ways social media can contribute to a divorce. Your partner may simply resent how much time you spend on it, rather than paying attention to them – similar to how addiction can drive divorce. You may keep track of their movements online, brewing jealousy as you count the number of likes they give to their attractive male coworker.

Or it may catch you in the act – a stray photo of you with your mistress looking a little too flirty, a location check-in from a friend, tagging you in a pub when you said you were working late. When everyone has the internet in their pocket, you’re always being watched by someone.

Or social media can merely facilitate the old fashioned route to a messy divorce. It’s never been easier to ignite an old flame – your university girlfriend is just a friend request away.

Social media as evidence during divorce

The breakdown of relations isn’t the only reason to worry about social media in divorce. Past social media posts can also be used against you. A 2010 survey of American divorce lawyers found 81% had seen an increase in the use of social network evidence in divorce cases. Too many drunken photographs can bolster claims of unreasonable behaviour (unless your spouse is in them with you). Flirty messages with coworkers can, in retrospect, be used as evidence of a burgeoning infidelity.

You need to be even more careful with how you use social media during the proceedings. If there is any discrepancy between your social media presence and what you’ve told your divorce lawyer, ex-spouse, or even a judge, it could not only count against you in that specific instance, but display an unwillingness to cooperate that could be used against you.

For example, you might claim you don’t have enough money to pay spousal support, but then post about the new car you bought with your bonus from work. And even if you do stay well behaved on social media yourself, what your friends post may betray you – even if you’ve blocked your ex-partner you’re likely to retain mutual friends.

With a smartphone in every pocket, someone is always watching.

Using social media after the divorce

The same considerations need to be made even after the divorce has been finalised – especially where there are maintenance payments involved.

Divorce agreements can be reopened if circumstances have changed, or the original settlement was based on dishonesty or fraud. If you were hiding assets during the divorce in order to artificially lower the settlement, which becomes apparent by use of social media (posting your new Rolex on Instagram maybe wasn’t the best idea) then your partner has grounds to reassess the divorce agreement. That it will change is far from guaranteed, but they will certainly have a case on which to build.

Worse, child custody is an ongoing issue that can be reassessed as time goes by. If your Facebook shows you out every night, you’re unlikely to maintain the level of custody that was initially agreed.

Keeping social media out of the relationship

The issues surrounding divorce and social media are the same issues playing out in nearly every aspect of our lives: privacy and attention, how to live our lives in public.

From a divorce lawyer’s perspective, the best advice is to stay off social media altogether. The evidence suggests that Facebook, Twitter, Instagram, WhatsApp et al. are all undermining a significant number of relationships.

In the digital age, wholly staying off social media is unrealistic. But whether your Facebook displays an active lie at any point before, during or after divorce, or it can just be interpreted the wrong way, it can still harm your case. Just one more reason to be careful online.

A good rule of thumb is to think twice before you post anything. Consider whether you’re happy saying it in public – to everyone in the world – with no ability to erase it. Even if you delete the post from Facebook, someone may have taken a screenshot, or there may be a page archive.

Once it’s online, it’s online forever. And that could come back to haunt you.