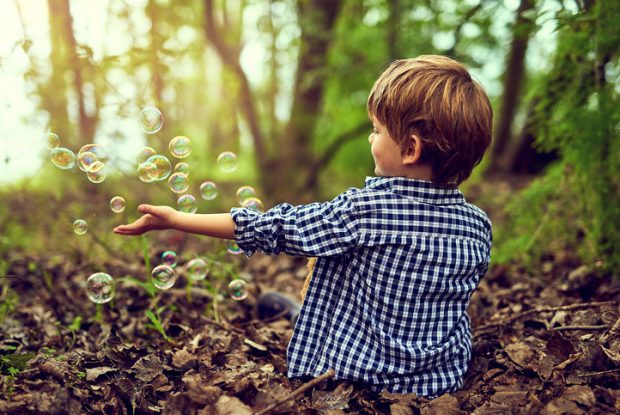 Recently we have seen many more cases involving the Hague Convention. These are cases where a child has been removed from the country where he or she is living by one of the parents without the consent of the other parent. This is, generally speaking, an unlawful removal of the child since it is a requirement that consent of the other parent is always sought if you want to remove a child from a country where he or she lives. Often people do not realise this, especially if they have separated from the other parent. Typically a couple will have separated and the children will be living with one parent. It may be that that parent is not from the country where they are living and they may wish to return to live in their country of origin. Often they will simply move to another country and take the children with them. If the remaining parent objects to this, they can raise proceedings under the Hague Convention.

Which Country will Deal with the Case?

The philosophy behind the Hague Convention is that any dispute about the living arrangements for children should be dealt with by a court in the country where they were habitually resident before they were unlawfully removed. So if, for instance, a couple were living in Italy and the mother removed the children from Italy to Scotland, it is open for the father to raise Hague Convention proceedings in an effort to have the children brought back to Italy so that an Italian court can decide on the future arrangements for the children.

When Hague Convention proceedings are raised, the hearing takes place in the court in the country where the children have been removed to. So in the scenario above, it would be the Scottish Court of Session that would hear the arguments as to whether the Hague Convention procedure should be followed. Normally courts will make an order to send children back to the country of habitual residence. There are some instances in which a court might refuse to make such an order. For instance, if the child has been living in the country for a long time and has effectively settled in that new country, it is open to the court to decline to make an order for return. The court can also decline to make the order if it can be shown that the child would be at grave risk of harm if he or she were to be returned to the country of habitual residence.

What Will Happen in the Case?

These cases are often extremely difficult. They should be heard within six weeks so everything has to be done quickly. Often a lot of evidence and information has to be gathered in a short space of time so that a case against a return order can be built. This might involve taking statements from family, friends, neighbours, teachers and other professionals involved with the children. Often the parent who has removed the child is unaware of the legal position and of the Hague Convention. They may have come to Scotland and made their life here, securing accommodation and employment in this country. It can be distressing for them if they are told that a court has made an order that the children have to be returned to the country of habitual residence.

Every case that comes to us is different and we take care to examine each case on its own facts. If there is a defence to the order being made, we make every effort to build a case quickly and effectively so that a strong argument can be put before the court. Because of the nature of these cases, we are prepared to do this work under legal aid. If a client is eligible for legal aid, this at least relieves the financial strain of costly litigation during what is undoubtedly a difficult time.

If you need more information about this area of the child law, please do not hesitate to contact us on 0131 229 9161 or via email at fiona.rasmusen@gibsonkerr.co.uk.  You can also read more on our website here.