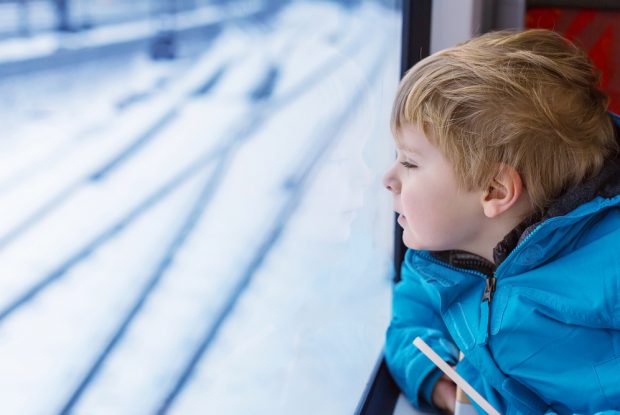 Unfortunately, many disputes regarding children become the subject of litigation. It is most often the case that it is better to resolve differences of opinion regarding children by other methods, but sometimes parties simply cannot reach agreement and then there are times when one party will raise court proceedings. In these circumstances, a judge, normally a Sheriff, is asked to make a decision in relation to the children.

Can disputes be resolved without going to court?

There are several other ways that these kinds of disputes can be resolved short of going to court. Parties can, for instance, mediate. This involves the parents having a series of meetings together with a trained family mediator present. The mediator’s role is to facilitate discussion between the parties and to try to help the parties move towards a constructive discussion which hopefully results in agreement.

Other alternative methods of dispute resolution are collaborative law and arbitration. All of these methods have their own advantages and disadvantages. However, it is generally acknowledged that court proceedings tend to be polarising; they are also stressful and can be very expensive.

Having said that, courts are increasingly making efforts to ensure that the court process is less stressful and in particular, meets the needs of the child.

Do children get a say in the matter?

Legislation in Scotland in the form of the Children (Scotland) Act 1995 provides that if there is a dispute before a court involving a child, the child must be given the opportunity to express a view if the child is deemed to be of sufficient age and maturity. It is generally the case that a child of 12 and over will be considered of sufficient maturity to express a view. In these circumstances, the child is often given the option of completing a form in which they will express their views and send this directly to the Sheriff. There are other ways in which children’s views can be heard. Often courts will appoint a child welfare reporter who is a person experienced in child law who will visit the child, often at school, and chat to them about their views. These views and other surrounding context will be reported back to the court by the child welfare reporter. These kinds of reports can be very useful for Sheriffs in making decisions about children.

Sheriffs can also engage the services of child psychologists in a number of different ways. Child psychologists can be used to report on a child’s views; but they can also be used for other tasks, such as facilitating handovers and supervising contact between an absent parent and the child. Furthermore, courts are now starting to consider sending families for family therapy. This can be an option in situations where relations have broken down between the two parents and the result is that one parent has been completely removed from the life of the child.

It is the view of the courts that in the overwhelming majority of cases it is in the child’s best interests to grow up having a relationship with both parents. There is much evidence to show that where this does not happen, the child can suffer psychological difficulties later on and into their adult life.

Sometimes difficulties can arise when children’s views are sought. Children can find themselves under intense pressure from one or both parents. In addition, if they give a view that they do not wish to see their absent parent, there is some evidence to suggest that this can rebound on the child later in life. There may be feelings of guilt and loss and self-reproach. The seeking of children’s views must, therefore, be handled with great care and parents should understand that when a court makes a decision, the guiding principle, indeed the paramount consideration, is the best interests of the child. This takes precedence over any rights of either parent and of the interests of each parent.

Happily, most of these court cases do tend to resolve themselves eventually, but sadly there is a small number of cases where children are permanently estranged from one parent. This is always a difficult outcome to accept, but sometimes a court will take the view that it is the least worst option in all the circumstances.

At Gibson Kerr, our solicitors are experienced in this kind of work and we take much time to consider how matters can be moved forward in the most constructive way for our clients. Contact one of our experienced family law solicitors today on 0131 220 9642 or email info@gibsonkerr.co.uk.

You can read more about Child Law at our website here.