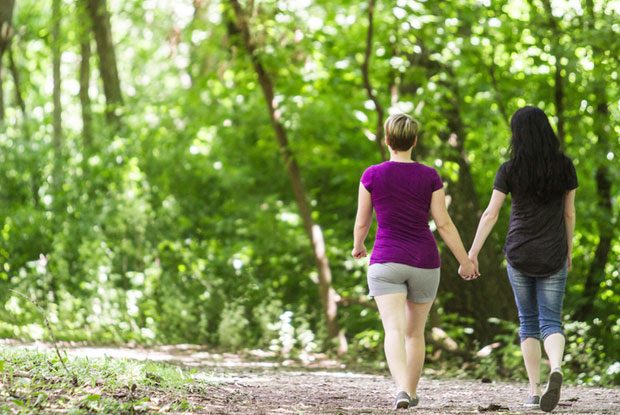 Civil partnerships were introduced in the Civil Partnership Act 2004 and many people have taken advantage of the new legislation since then. This allows same sex couples to “marry” and acquire very similar rights to those of married couples.

Unfortunately, some of these relationships do break down and then it is possible for the civil partnership to be dissolved. The procedures are much the same as a divorce. Financial disputes are resolved in the same way as those in a divorce between married couples. This means that civil partners can claim aliment and periodical allowance in the same way as divorcing couples. They can also make claims for capital sums, and pension sharing orders. All financial disputes have to be settled before the dissolution takes place.

Same sex couples can now marry since the advent of the Marriage and Civil Partnership (Scotland) Act 2014.

Our separation and divorce lawyers will be able to advise you if you require any further help.

Fiona delicately guided me through my divorce and she made the worst of situations bearable. I was well represented by Fiona Rasmusen and I do highly recommend her for your services, should you need them. Going through a divorce is hard and just having someone to listen helped. Fiona Rasmusen protected my rights and guided me through the pit falls of divorce court. Not only did Fiona handle my case with promptness and extreme efficiency, she was also sensitive to anguish that I was experiencing.