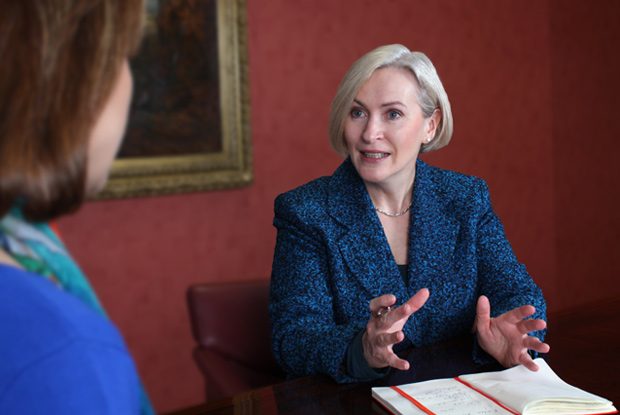 The law was altered in 2006 when The Family Law (Scotland) Act came into force, which made a number of significant changes in the law relating to divorce, separation and family life in general. Where a couple live together (common law partner), then household goods which they acquire during that time and which they use in their shared residence, are presumed to belong to them equally.

The law also now states that where any money is saved from housekeeping, or if property is bought from housekeeping money, regardless of who provided the money, cohabitants have equal right to share in that money or what has been purchased with it.

Cohabitation circumstances and making a claim

Co-habitants can now make a claim against their partner within a year of splitting up if they feel that they have been financially disadvantaged as a result of the relationship. If a couple split up, either one can apply to the court for up to a year afterwards for an order to pay a sum of money by way of compensation for the cohabitant who considers they have lost out financially.

The court would look at all the circumstances including whether the person applying to the court has suffered economic disadvantage, sometimes loss of earning capacity, capital etc and whether the other party has benefited from the other’s contributions e.g. looking after the couple’s children.

The law also enables a cohabitant to claim a share of their partner’s estate in the event of their death, although any such claim needs to be made within six months of death. For more information, see our Unmarried Couples’ Rights on Death page.  A claim can only be made if their co-habiting partner did not make a Will.

If you need advice on cohabitation rights, get in touch with our solicitors.

I needed to negotiate with my ex regarding the transfer of a property. I instructed Fiona Rasmusen and I could not have been happier. Fiona explained all my options and helped me make decisions at each step. I have now settled the matter and I can’t thank Fiona enough. An excellent service and I would not hesitate to recommend to a friend.

We use cookies to ensure that we give you the best experience on our website. If you continue to use this site we will assume that you are happy with it.OkPrivacy policy