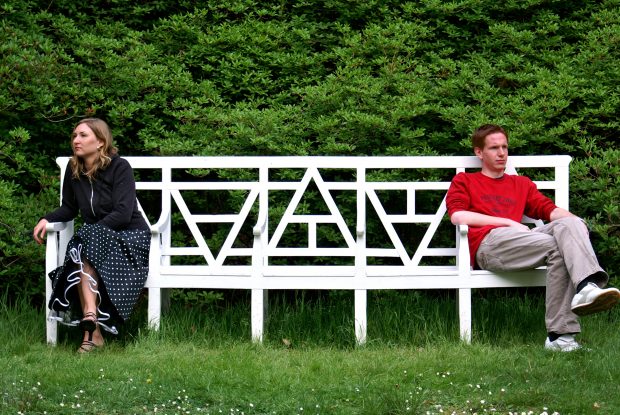 There is only one ground for divorce in Scotland: the fact that the marriage has broken down irretrievably. However there are four ways of establishing this:-

Unless one of these grounds can be proven a divorce cannot be granted.

Have I been separated for one/two years?

The first two grounds are based on separation.

Other things that can become relevant include whether one person has changed their will to disinherit their spouse.

The question of whether a couple has separated at all is sometimes not straightforward. Sometimes a couple isn’t living under the same roof but they aren’t separated, for example if one person is working abroad.

It’s normally better if you can agree when you separated because asking the court to decide on this point is often extremely expensive.

What is unreasonable behaviour?

Unreasonable behaviour can cover a whole multitude of different behaviours, including:

It can also encompass such things as:

This isn’t a definitive list and if you feel your spouse has behaved unreasonably you should discuss this with your solicitor.

One thing to note is that corroborating evidence will be required. That means a witness who has seen at least some of the behaviour will have to provide an affidavit to be lodged in court.

The final ground is adultery: where your spouse has formed an intimate relationship with someone other than you.

Again, that has to be proven to the court’s satisfaction, which can prove to be difficult. Sometimes the person committing adultery is prepared to provide the evidence by providing affidavits by themselves and their new partner.

Grounds for divorce in Scotland

Most divorces in Scotland take place on one of the first two grounds. They are generally cheaper in terms of legal fees and they don’t require one person to make unpleasant allegations about the other. This is normally desirable, especially where there are children involved in the relationship.

However, to use one of the first two grounds you have to wait for the divorce. A separated couple will often spend the time leading up to the one year separation mark in negotiating a financial settlement and division of their assets. If they reach full agreement on division of assets they can proceed to obtain their divorce as soon as a year has passed.

The simplified procedure is more of a paper exercise and you can approach the local Sheriff Clerks’ office who will help you with filling out the appropriate forms. Alternatively a solicitor can help you with this.

All divorce proceedings have to be “intimated” to the other person, which means the other person must be informed about the proceedings. There are various ways in which intimation can be made and a solicitor can give advice about this. It might not be straightforward, for example if your spouse’s address is unknown or they live abroad. If they live abroad it can become expensive to serve proceedings on them but all efforts must be made otherwise difficulties can arise later.

If you have separated or are separating and you are considering divorce, or if you simply want advice about division of your assets or advice about arrangements for your children, our team of divorce lawyers in Edinburgh and Glasgow can help. Contact us to discuss your situation.