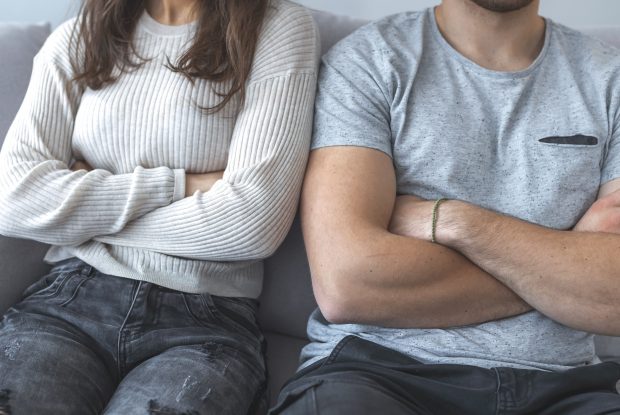 There are certain rules of jurisdiction which determine who can apply for divorce in Scotland.  You do not necessarily have to get divorced in the country that you were married in.

Who can get divorced in Scotland?

You can get divorced in Scotland if:

Domiciled in Scotland means that the person regards Scotland as his/her permanent home and intends to live permanently in Scotland for the foreseeable future.

You can also apply for divorce if:

Habitually resident in Scotland means that the person has their main residence in Scotland.  It is not enough for a person to make his occasional residence within Scotland.

Things to take into consideration

If you have the option to divorce in either Scotland or England, you should consider this decision very carefully.  England and Scotland have very different ways of dealing with divorces.  You should examine all aspects of the divorce and potential settlement you are looking for to see which country would be the most beneficial place to raise proceedings.  Below are some of the issues you may have to take into account.

At the moment a person seeking divorce in England must show the marriage has broken down irretrievably, because of one party’s adultery, unreasonable behaviour or desertion, or because they have lived apart for two years or five years if the spouse does not agree.  These laws are changing in the near future but are not in place yet.

In Scotland the periods of separation are one year if your spouse consents and two years if they do not.

In Scotland the courts favour the idea of a clean break between the parties.  In Scotland ongoing maintenance known as periodical allowance will only be awarded if the split of the assets is deemed inappropriate or insufficient.  If periodical allowance is ordered by the courts, it is usually only granted for a period up to 3 years following the divorce.   This is not the approach favoured in England.

If there is a dispute over jurisdiction, the court in the country where you both last lived together as a couple will win and the divorce will be allowed to proceed there.

If you need advice or support with anything related to divorce, our team of divorce lawyers in Edinburgh and Glasgow can help. Contact us to discuss your situation.