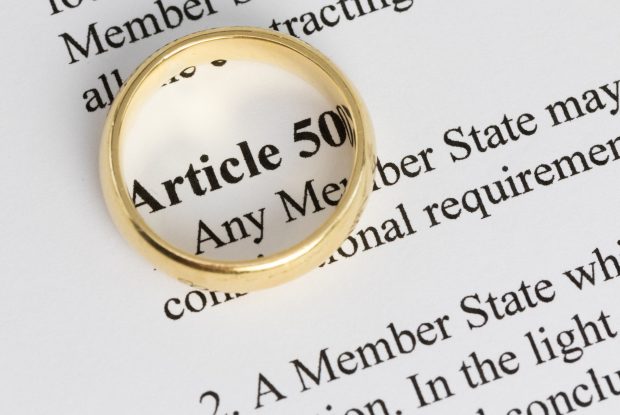 On 31st December 2020 at 11pm the transition period for the UK leaving the European Union (EU) ended.  This means family lawyers are operating under a new regime when considering cross border divorce actions with countries that are members of the European Union. Brexit has affected divorce law in Scotland in a number of different ways.

This means that if neither party lives in Scotland but at least one of them “domiciled” in Scotland, a divorce action can be raised in Scotland.

What does “domiciled” mean?

Many ex-pats will remain domiciled in Scotland even though they may live outwith Scotland for many years, often for employment reasons.

Sometimes it is possible for divorce proceedings to be raised in more than one jurisdiction.  There are occasions where each party wants to raise in a different jurisdiction.  Since Brexit the rules governing this kind of competition have changed.

Competition between the EU and the UK

The rule within the countries of the European Union is “first come, first served”.  So, if a divorce action is raised in France and a subsequent action is raised in Italy, the action in France will take precedence. This means the action in Italy will have to be stayed.  The rules governing the UK courts are now embodied in the Domicile and Matrimonial Proceedings Act 1973.  This provides that the action will proceed in the court which is most fair and convenient to the parties.

As things stand, there has been no “deal” between the European Union and the UK government in relation to divorce actions.  Therefore, there could be a situation where a divorce action is raised in France and a subsequent action raised in Scotland.  The French court would take the view that the French action should proceed since it was raised first.  The Scottish court may take the view that the Scottish action should proceed because that may be more convenient and fair.

There has yet to be any litigation on this point.  It seems urgent that the EU and the UK government reach an understanding so that the situation is clear.  Otherwise, it may encourage unnecessary litigation at significant expense to both parties.

Competition within the UK nations

It is important in this situation that local advice from a family law specialist in the EU country is obtained.  The UK government has applied to join the Lugano Convention of 2007. The Lugano convention would govern the recognition and enforcement of foreign judgments in member countries.  However, the EU has rejected the UK’s application.  The EU commission stated that the provisions of the Lugano convention are extended to countries which have a close regulatory relationship with the EU. Since withdrawing from the EU’s internal market, the UK no longer has such a relationship with the EU.

In terms of Brexit and divorce law it is early days. It seems likely that litigation will be required to resolve difficulties created by the UK’s withdrawal from the EU.  It is to be hoped that the UK government and the EU will cooperate to minimise any such difficulties in the interests of the citizens of the EU members states and of the UK.

If you need advice with a cross border divorce, our experienced divorce solicitors can help. Contact us to discuss your situation.