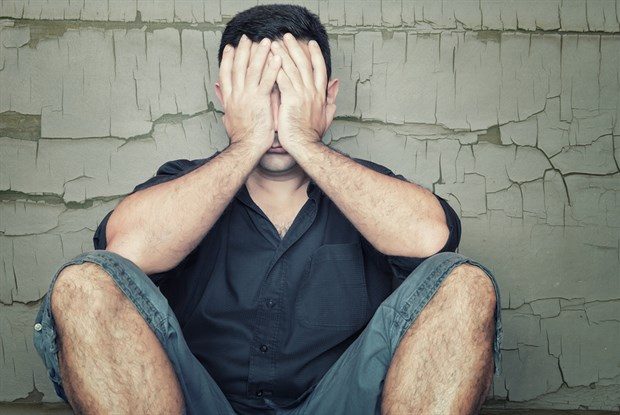 Divorce. It’s one word with a whole host of connotations and ramifications. When you think of divorce, you’d be forgiven for conjuring up images from TV, films and the press of bitter disputes between spouses and spiralling costs.

The reality of getting divorced is far removed from what you see and read in the media. In this article, we’ll look at 11 hidden divorce costs and how you can prepare yourself for the journey ahead without your ex.

When it comes to the financial impact of divorce, there’s always a lot of focus on the legal costs of ending the marriage and the amount awarded to each party in the settlement.

However, the implications of divorce when it comes to money are more wide-reaching than the media would have you believe. What you don’t see reported very often is what happens when the dust has settled and a new day-to-day life becomes a reality.

We’ll have a look at three of these areas below:

Depending on your individual case and settlement, one of the hidden costs of divorce can be the struggle to cope with your new financial situation after things have been finalised.

The reality is that not everyone’s married to a celebrity or millionaire, so very often in the real world, it can be difficult for both parties to cope living on one income when they’ve been used to having two.

If your family home has been sold off for example, adjusting to living in a smaller place and meeting all your monthly outgoings may not be easy.

The Money Advice Service has a number of useful articles on this subject.

Your new financial circumstances could mean having to return to work and all that brings with it. Issues such as childcare arrangements, tax credits and travel costs are all things you may have to look into and think about before making a decision to return to work.

For divorcees that have spent many years raising a family, the thought of returning to work can be a daunting one because of issues such as a lack of confidence in their skills and experience.

Everyone’s financial situation is different, but a lack of financial security is a reality for many people after divorce. For example, any savings or contingency funds may have been spent on property fees and leave both parties without the comfort blanket of having a nest egg in case of emergencies.

The emotional costs of divorce often go unnoticed because they’re bottled up. These can be just as serious, if not more so in many cases, as the financial implications.

We’ll take a look at four common areas where divorce can have a big emotional impact:

Confidence is a huge factor for millions of people all over the world after going through a divorce. If you weren’t the one who instigated proceedings, it can be difficult to get over the initial shock and then the subsequent legal process.

A lack of confidence can affect many different areas of your life after divorce, including finding a new job, getting back on the dating scene and taking care of things your ex always used to look after such as sorting out insurances, bank accounts etc.

It’s very common for friends of married couples to take sides after a divorce. Even if you remain in contact with everyone afterwards, long-established friendships can still change and not be as close as they were before.

It’s unfortunate this happens, but you should be prepared for people to have their own views on your marriage breakup and listen to what other people are saying rather than the facts.

There is still a lot of stigma attached to divorce and mental health issues in the UK, despite these issues affecting millions of people each year.

Anxiety and depression are common and unwanted consequences of going through a divorce. Whether your split was a drawn-out and acrimonious one or more amicable and straightforward, the after-effects can be difficult to deal with as you start a new life with different circumstances.

Depending on the details surrounding your divorce, you may have a lot of anger and resentment towards your ex, particularly if they had an affair or were deliberately difficult during your divorce proceedings.

Sometimes this anger can build up inside you without anyone realising, and then just come to a head one day over something seemingly insignificant.

If you’re feeling like you have unresolved divorce issues that are making you angry, there is always help available.

Following on from the changing friendships section above, loneliness is another hidden cost of divorce. Losing touch with friends, in-laws and even your own family members who’ve taken sides in the divorce can lead to feelings of isolation.

Having to start your life all over again at any age can be a terrifying prospect and many people shut themselves away which only exacerbates the loneliness.

It’s not just mental health that can deteriorate from the effects of divorce, your physical health can suffer as well due to a number of factors, including:

The impact of a divorce can affect different people in different ways. You may get into a cycle of comfort eating or go off food completely as you try to settle into your new lifestyle.

Eating well and exercising after your divorce will boost your mood and also keep you physically fit and reduce the risk of any future health problems.

Of course gaining or losing a lot of weight can come about as a result of addictions to alcohol and/or drugs. Again, this is often a hidden cost of getting divorced as people can feed their addictions without others knowing about them until much further down the line.

The mental impact of stress is well documented but there are physical side-effects too. Things such as a racing pulse, high levels of cortisol (the stress hormone), tense and aching muscles, frequent colds, upset stomach and headaches can all be physical signs of being under too much pressure.

These 11 points are just some of the many hidden costs of divorce. The most important thing is to recognise these signs as early as possible and get help if you need it. Don’t be afraid to seek assistance from other people.

Divorce is a stressful event in anyone’s life and taking care of yourself in the aftermath is critical to enjoying the next chapter of your life, whether it’s a situation you chose or not.

We’ll finish off by recapping the main points again:

If you’re thinking of getting divorced or have already started the process and feel you need legal advice, get in touch with Fiona using the details below.