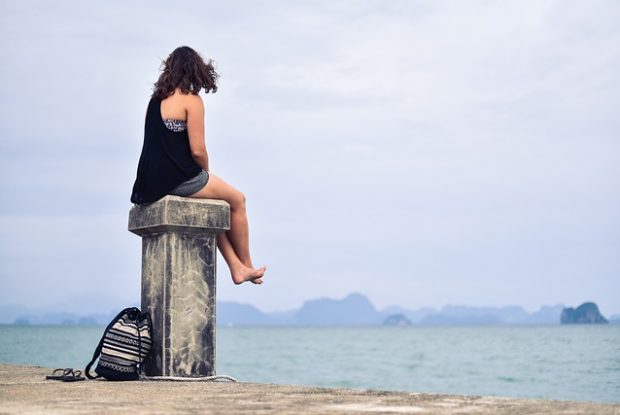 Because divorce is not an everyday event, and the fact that the law in Scotland is different to that in England and Wales, there are a lot of myths around getting divorced.

In this article we will go through some of these and set the record straight. Please note the information provided below relates to Scots Law.

Whether you’re thinking of getting divorced or are going through a divorce and hearing conflicting information from friends/family, we hope you’ll find the following facts useful.

This is not the case. We operate on a “No fault” basis. The court generally does not look into the reasons for the break-up of the relationship. The legislation specifically provides that the party’s conduct should not be taken into account unless it would be manifestly inequitable to leave it out of account or unless the conduct has specifically affected the financial resources of the parties.

You may be told by people who are not lawyers that you’ll be entitled to more money than your ex in a divorce for example because your partner cheated on you, but that isn’t the case. It’s important to be aware of this fact before you enter into divorce proceedings.

Myth #2 – That the children always stay with the mother

There is no bias in the court system towards the mother when it comes to deciding where a child should live. The overriding principle that must be followed by the court is the best interests of the child. More and more couples are entering into shared care arrangements where the children spend equal time with each parent. There is evidence that children do better with this kind of arrangement rather than when the child spends little or no time with one parent.

This is a common myth which many people wrongly assume to be true. When there are children involved in a divorce it’s essential you know what the law states and not rely on hearsay.

Myth #3 – If one party has earned all the money during the marriage with the other party not contributing, that party will get more of the assets on divorce

Not true. The default position is that the assets will be split equally. In fact, the party who hasn’t worked might get more on the basis that they have not built up a career.

It’s often the case that a wife will sacrifice her career to stay at home and bring up the children for example. It wouldn’t then be fair for the husband to get the majority of the combined wealth because a decision was taken that he’d go out and work and the wife would stay at home.

Not true. You can be ordered to pay child support for a child that you have ‘accepted into your family’.

Again, this is not strictly true. If you’re married and living apart from your spouse, you’re still married in the eyes of the law so having an affair could mean you’ll be seen as committing adultery.

False. Scots Law applies a ‘clean break’ principle in the vast majority of divorce cases. This means that the assets you’ve built up during your marriage until the time of separation are divided up (usually equally) and then you’re free from any financial responsibility for your ex. You may still have to pay child maintenance though depending on your circumstances, but this is not a court matter as explained in myth #4 above.

There is no stipulation for people to get married and then divorced in the same country. It doesn’t make sense and would be impractical. For example, a couple may have tied the knot at Gretna Green and then gone back to live in England as husband and wife.

If you’re thinking of getting a divorce it’s worthwhile checking which countries you are eligible to get divorced in as different countries have their own laws which may benefit you more than others.

Again this is a common myth which simply isn’t true. Most couples don’t ask the court to sort out their money and property issues as part of their divorce proceedings. There are a number of other ways these issues can be resolved before it ever goes to court.

Court proceedings will usually only take place when there is no agreement between the couple on the conditions of their break-up and their lawyers haven’t been able to resolve this.

As per our answer to myth #7, the typical outcome of a divorce in Scotland is that there’s a clean financial break between the two parties. This is not always the case in England and Wales.

Any assets are assessed before the divorce is finalised and that’s it. If one party goes on to win the lottery or becomes financially successful in business then a claim by their ex will not be entertained by a lawyer or the courts.

There are other divorce myths out there too, but these 10 are the ones we hear most commonly from clients. Here’s a quick recap of them:

As you can see from these common divorce myths, there’s a lot of misinformation around when it comes to ending a marriage in Scotland. Now you have the facts surrounding many of these issues, you won’t get any nasty surprises if you choose to proceed with getting divorced.