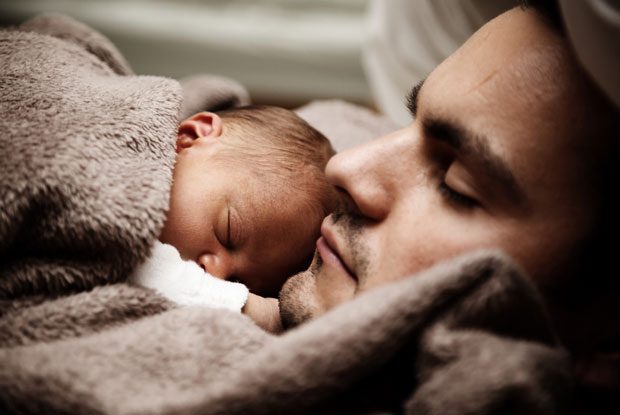 In the last 20 years, the combination of easy international travel, the removal of international border restrictions within the EU and the advent of a globalised world has meant an increase in the number of families started by people from different countries.

While a breakup involving kids is stressful enough, a breakup involving an international dimension, particularly where one partner returns to their country of origin (sometimes taking the children) is altogether more difficult. Often, the result is a protracted, expensive and stressful battle with a former partner involving court process in two different jurisdictions. There are more than 1000 applications made to courts around the UK for leave to remove each year.

These types of dispute are not limited to cases involving parents of two different nationalities. Sometimes, a partner wishes to emigrate after the relationship has ended. In such cases, the partner moving must seek “leave to remove” from the court (i.e. permission to remove the children from the country.)

Removing a child from the UK

Strictly speaking, of course, the case is not about the parents and, as such, there is no presumption in favour of the applicant parent, nor in favour of the opposing parent. If a parent has a residence order in place, then their proposals carry weight. In order to succeed with an application for an order to remove the parent must be able to demonstrate that relocation is in the child’s best interests. The court will look at the extent to which ongoing contact relations with parents and close family will be maintained and the impact of seeing less of those closest to them. Other factors such as consistency of schooling will be taken into account.

In one case, (AM v IM), application of these criteria resulted in refusal of an application for leave to remove. Application was refused because:

The court will want to see that thought has been given to how the non-resident parent will continue to have contact with the child and this will be an important consideration in the court’s decision.

In these types of cases, there is an acute need for timely expert legal advice from family lawyers. If the parent applying for leave to remove is successful, the parent left behind faces the devastating prospect of far less contact with their child and an uphill legal battle involving foreign legal systems.

Get in touch with Gibson Kerr who are expert international child relocation solicitors and are able to help.

I have really appreciated all the advice and assistance that you have given to me over the last 3 months and am very pleased with the way that you have represented my interests. Above all I have valued the way in which you have been able to communicate so well and so efficiently by explaining each stage of this negotiation by e-mail. Thanks also to Debbie for administering the process so efficiently.