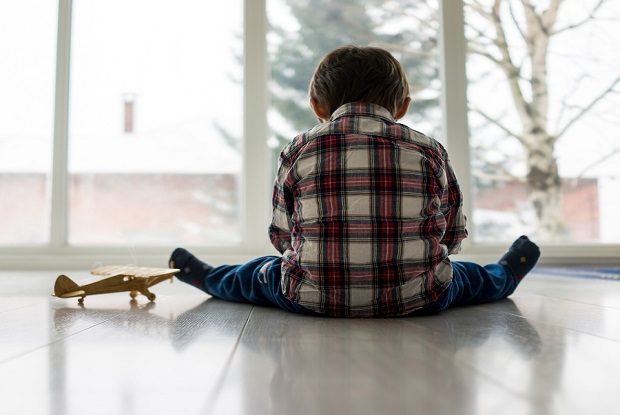 The Hague Convention on the Civil Aspects of International Child Abduction is a convention that came into being in 1980.

Its purpose is to return a child to the child’s country of habitual residence if the child has been wrongfully removed to a different country.

The philosophy behind the convention is that if there is to be a dispute about the child’s residence that dispute should be determined by a court in the country of the child’s habitual residence.

Generally speaking it is not lawful for one parent to remove a child from the United Kingdom without the consent of the other parent.  If this does happen the removal can be said to be unlawful.  Also, if consent is given for the child to be removed to another country for a fixed period of time and the child is not returned within the agreed period, the retention in the other country can be said to be unlawful.

What to expect in court

There are some defences to a Hague Convention application.  They are very narrow and limited and so in the majority of Hague Convention cases the court will return the child to the country of habitual residence.

Hague Convention cases are heard in the Court of Session in Edinburgh.  The Convention provides that a final decision should be made by the court within six weeks of the date of commencement of the proceedings.  This means that the proceedings have to be dealt with urgently once they are raised.

Often they are difficult cases and they always have to be dealt with very urgently.

We have the experience, expertise and resources to deal with these cases and we are prepared to do so under legal aid if that is appropriate.

I’d really like to thank you so much (as well as Scott and the rest of your team) for getting me through this dreadful and rather protracted episode. You have all been wonderful, supportive and patient in the midst of all my quandaries and neediness. So, thanks. I’m really grateful for all you have done.